The vision behind BerlinBrains is to motivate courageous people from all walks of life to make Berlin a better place for everyone. We are empowering people in all fields who possess the entrepreneurial spirit to join us and to motivate others to join us as well.

We lead by example to change the attitudes of career bureaucrats to focus on common sense solutions to everyday problems. Berlin can and will become the World Metropolis is deserves to be.

In the 1957 novel “Atlas Shrugged,” Ayn Rand describes a society in decline, where the leaders, entrepreneurs and creators go on strike against an overly intrusive government bureaucracy and refuse to work until they are free to create as they see fit.

As fictional as this novel was, we are starting to see these trends happening in Berlin.

None of the current political parties has members who are seen by the public as engaging in common sense, positive politics. They lack the respect and trust of the man on the street.

These career bureaucrats do little more than clog up an already slow moving system and demotivate citizens into a semi-conscious and passive state, which is a reminder of the times, when the Berlin Wall divided our City and our Country.

Berlin’s true potential and the energy of its start-ups and entrepreneurs have become suffocated by an invisible straightjacket.

None of the mainstream politicians has the personal power or integrity to follow in the footsteps of John F. Kennedy by saying: “Ask not, what Berlin can do for you. Ask what you can do for Berlin!” 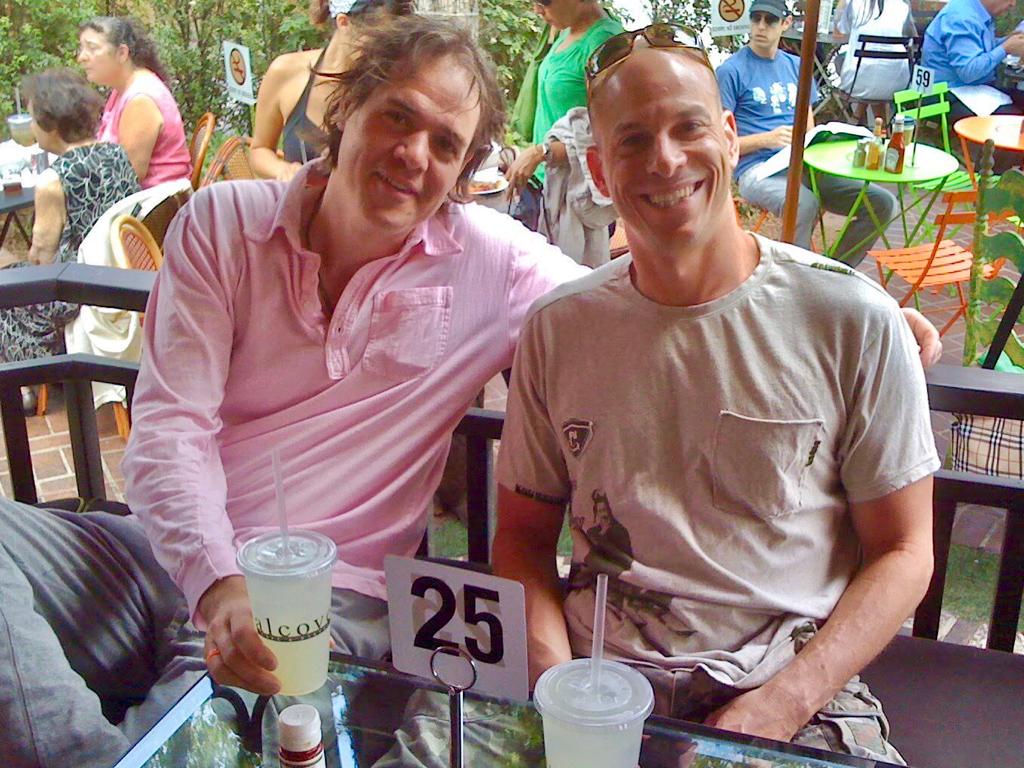